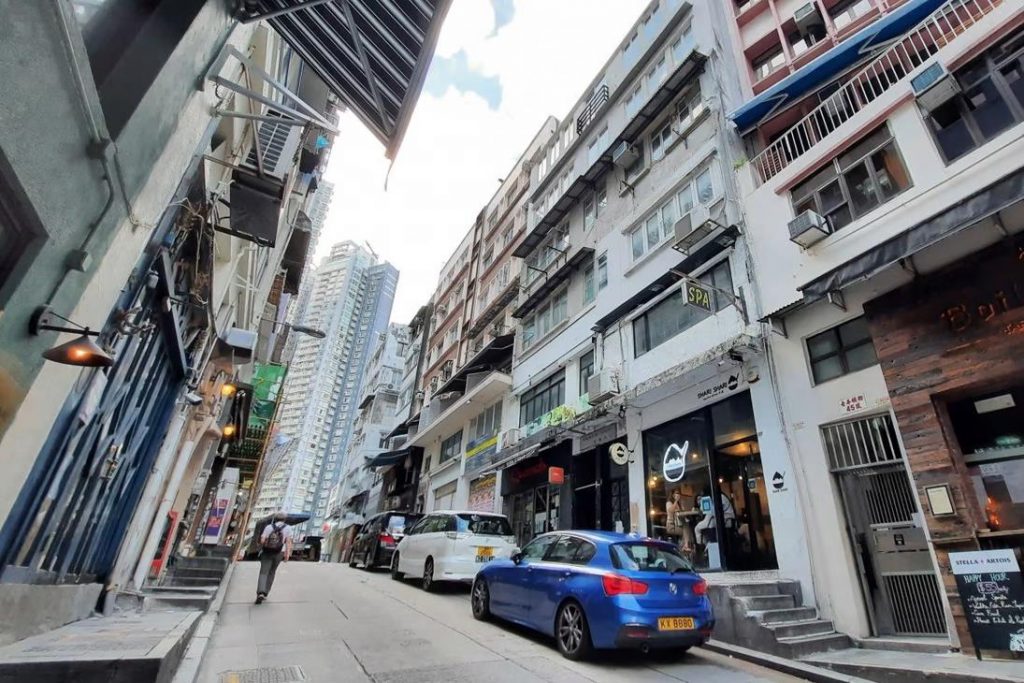 The building at 47 to 57 Staunton Street in Sheung Wan went to Wheelock at the reserve price of HK$529 million (US$67.4 million) on Monday.

Developers look set to step up efforts to acquire and demolish Hong Kong buildings built more than a half-century ago in prime locations, and the government may help by allowing more compulsory sales amid low land supply and a growing population of aged structures, according to property-market insiders.

Henderson Land Development, New World Development, and Wheelock Properties have been active buyers of ageing properties in recent years, taking advantage of the Land (Compulsory Sale for Redevelopment) Ordinance to acquire and redevelop such properties.

The number of private buildings aged 50 years and above has surged 126 per cent, from 3,900 to 8,600, over the past decade, according government figures. Chief Executive Carrie Lam revealed in her 2021 Policy Address that the government would explore ways to reduce the percentage of a building a developer must own to trigger a compulsory sale of the remainder.

“Compulsory auctions will become more and more important as there is limited new land supply in the city centre, especially for those in prime locations,” said Martin Wong, director and head of research and consultancy for Greater China at Knight Frank. 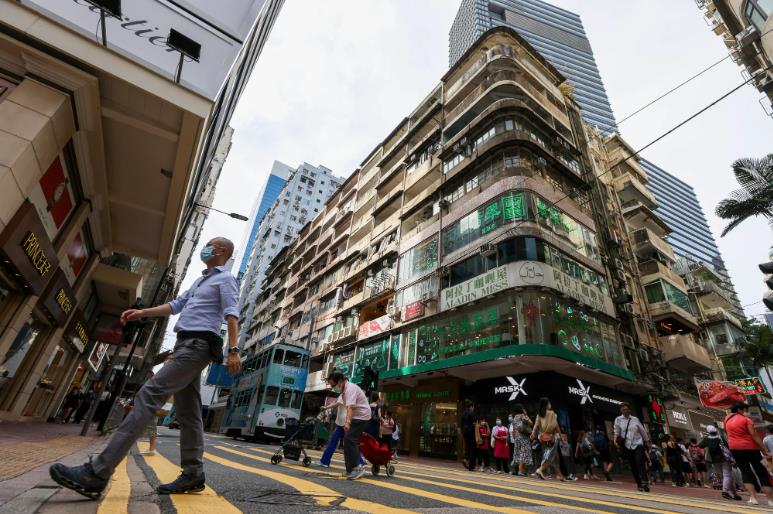 A property at the junction of Lee Garden Road, Percival Street and Russell Street in Causeway Bay is one of three in the area subject to compulsory sale.

There could be 16 to 20 applications to acquire old buildings for redevelopment in 2022, according to Knight Frank. As of Monday, eight applications had been made this year, the highest tally since the first half of 2020.

Wheelock won a compulsory auction for 47 to 57 Staunton Street in Sheung Wan on Monday at the reserve price of HK$529 million (US$67.4 million). The site, near the central business district where supply is particularly tight, will be developed into a prime residential project.

This was the company’s second site acquisition through compulsory sale this year, after No. 15 Ventris Road in Happy Valley.

“Some developers have been eyeing land in the private market, or acquisitions of old buildings,” said Ricky Wong, ­managing director of Wheelock Properties. “After all, the government does not have so much urban land to offer. 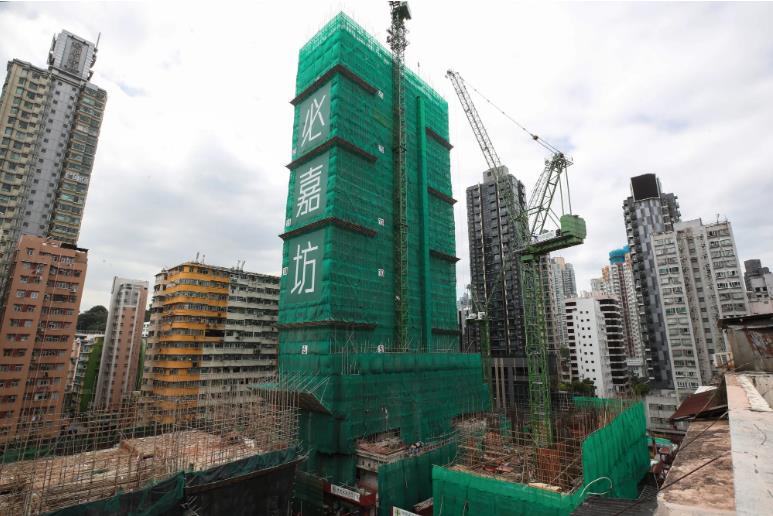 A view of the area bound by Gillier Avenue, Whampoa Street, Bulkeley Street and Baker Street in Hung Hom, which Henderson Land Development is redeveloping in its Baker Circle project.

“From the perspective of developers, we definitely want more. But sometimes, for acquisitions of old buildings, it depends on whether owners are willing to sell.”

Hong Kong allows the majority owners of buildings that are more than 50 years old and satisfy certain requirements to apply to the Lands Tribunal for a compulsory-sale order, to facilitate urban renewal. Developers can force a compulsory auction to buy the remaining stake in a building if they already own 80 per cent of it.

New World Development, for instance, in May filed an application to acquire the 10 per cent to 20 per cent it does not own of three buildings near Times Square in Causeway Bay through compulsory auction, according to Lands Tribunal documents. The three buildings could be worth as much as US$573 million – the largest amount involved in a single compulsory auction at the application stage in history.

Henderson Land Development, known for its frequent compulsory sales, is expected to launch the first phase of the nine-tower Baker Circle project in Hung Hom in June. It is the biggest urban residential ­redevelopment project by a ­private developer in Hong Kong in three decades.

Wheelock’s Wong believes it is time to “review the threshold of compulsory auction and whether there is room for adjustment”. He suggested setting different thresholds for buildings of different ages.

Such changes would reduce time and costs while making it easier for developers to negotiate with owners, Wong said. Relaxing the threshold would also help larger projects get off the ground by reducing the risk that a developer would be unable to secure sufficient ownership of an individual site within a larger area, Wong added.

Acquisition of ownership, however, can take 10 years or more, said Chiu Kam-kuen, president of The Hong Kong Institute of Surveyors. In the Lands Tribunal, it will take more than two years to complete an acquisition.

If the ownership percentage is reduced, then more developments will be available for compulsory acquisition, Chiu said, adding that the redevelopment ultimately improves Hong Kong’s overall environment and benefits the residents of dilapidated buildings.