ORIC-Borrett Limited agreed to purchase CK Asset’s one and only share in Aim Clever Holdings, a subsidiary of the developer that owns 152 residential units, 242 residential car parking spaces and 31 motorcycle parking spaces, located at 21 Borrett Road in Hong Kong’s Mid-Levels district. The transaction is expected to be completed by March 2025. ORIC-Borrett is owned by a sub-fund of the Singapore wealth management company Sino Suisse’s fund LC Vision Capital VCC. 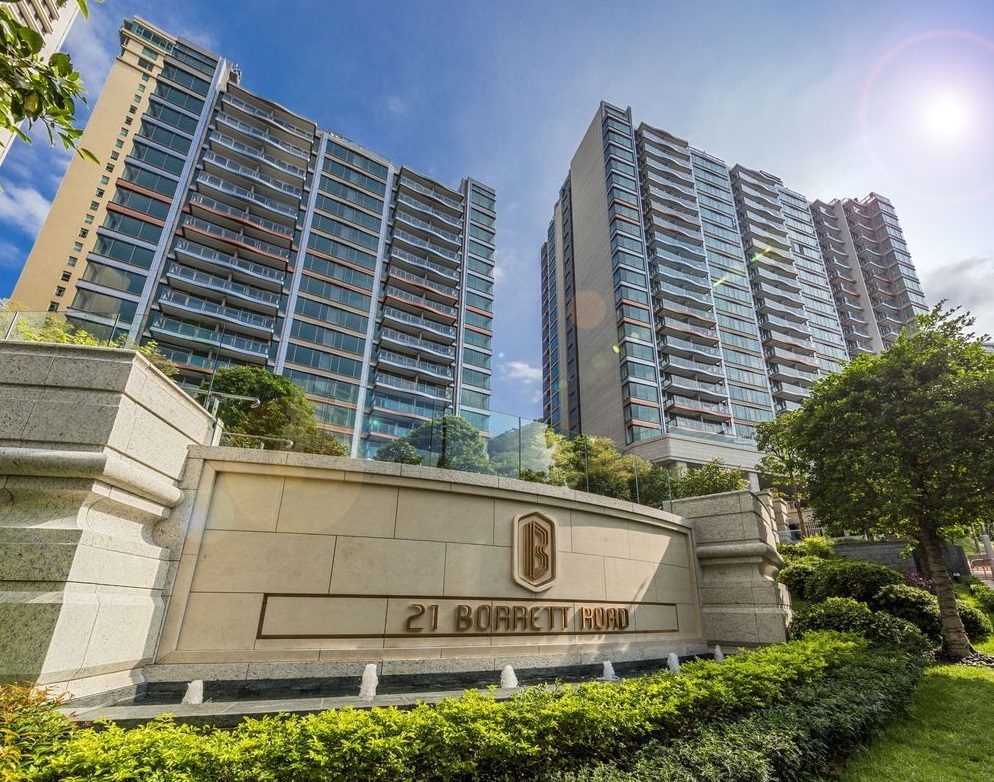 CK Asset Holdings anticipates a HK$6.3 billion gain on the sale of the 152-unit luxury residential development to Singapore-based Sino Suisse,  which is slated to be used for general working capital purposes. The 21 Borrett Road project set a record last year for selling the most expensive apartment in Asia at a price of HK$459 million, or HK$136,000 per square foot, according to a Bloomberg News report. The record was surpassed nine months later when Wharf Holdings and Nan Fung Development sold an apartment on the Peak for HK$640 million, or HK$140,800 per square foot. 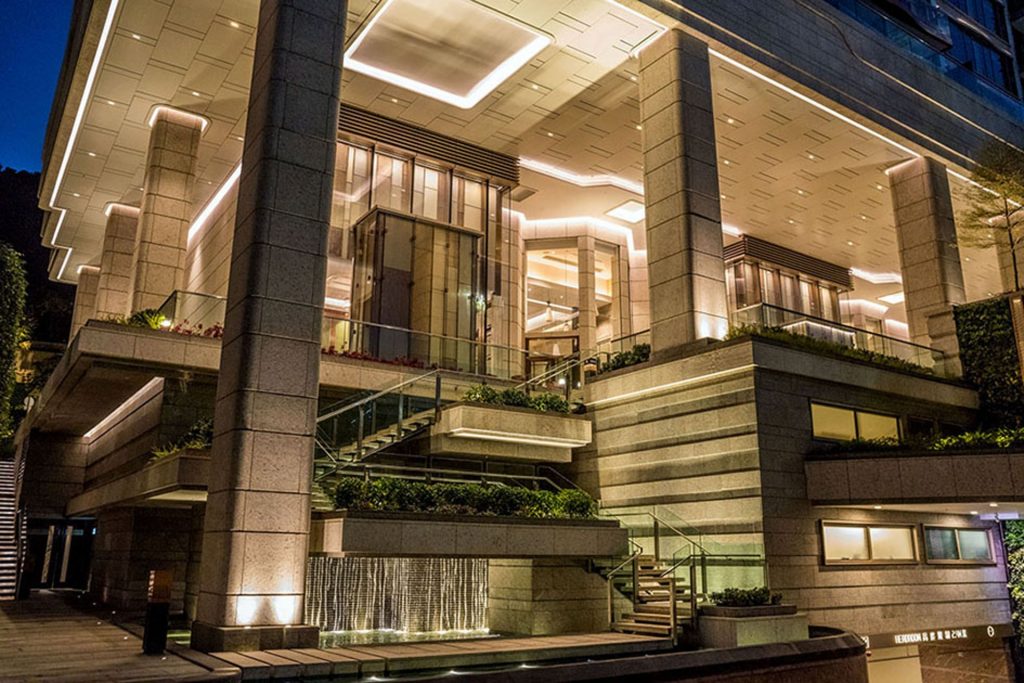 Albert Liu Chung Hsing – founder of Sino Suisse Capital that is acquiring 21 Borrett Road via a subsidiary – is striving to keep his word to massively grow his asset management empire. In a 2021 interview he undertook to expand Sino Suisse to over US$10 billion in five years. Priced at HK$62,000 per square foot, it is much lower than the HK$79,000-HK$91,896 psf region that the Borrett Road project achieved in recent sales – let alone its Asian record of HK$136,000 psf for strata household.

“We believe it’s a wise deal for the landlord because they can secure the sale proceeds in one go instead of marketing individual units which might take a very long time under current uncertainties to the market,” said Cyrus Fong, senior director of valuation and advisory at Knight Frank.